November 20-22, 2013. Syngaschem BV has organized a workshop at Eindhoven and Nuenen, hosting as much as eleven applicants for junior and senior Research Scientist positions as well as a delegation of Synfuels China. In an open, symposium-like atmosphere Prof. Niemantsverdriet elaborates on the research strategy of Syngaschem and Mr. Felderhof on Syngaschem’s ideas on personal development, while the applicants present highlights of their scientific career. At least four scientist could be recruited, who are expected to join Syngaschem BV soon. 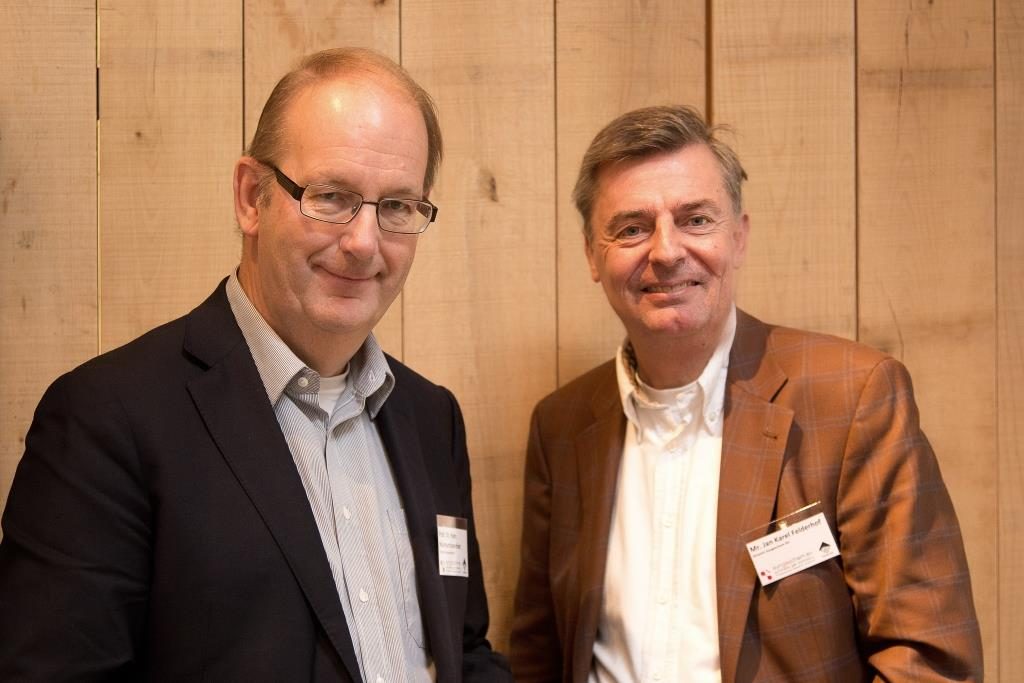