September 17, 2015. The National Natural Science Foundation of China (NSFC) has announced that SynCat@Beijing researcher dr Ren Su has been awarded with a “Young researcher grant”. His project “The effect of surface decoration by metal nanoparticle on photocatalytic reaction mechanisms and related interfacial charge transfer kinetics” will be funded for three years with a budget of 240,000 RMB.

Ren Su joined SynCat@Beijing in February this year. He works on green approaches for sustainable hydrogen production. Congratulations with this success! 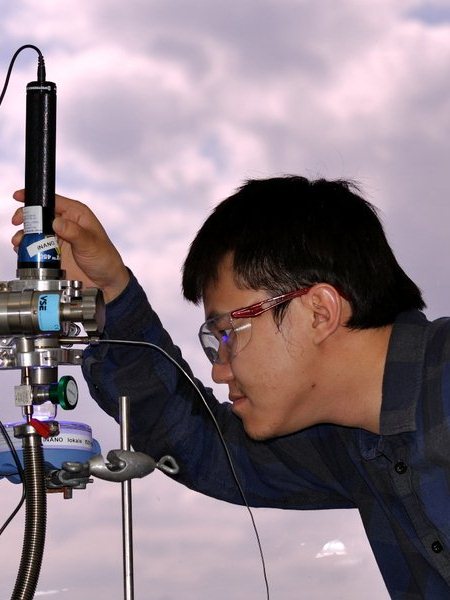