Beijing, Aug 25, 2016. Two regular Grants and two Young Scientist Grants have been awarded by the National Science Foundation of China to research scientists at SynCat@Beijing, while several other staff members contributed to the proposals. Including those from the first round in 2015, SynCat now proudly counts five grant holders among its scientific staff. Our cordial congratulations for Drs Tianfu Zhang, Xi Liu, Xin Yu and Yanbin Shen.

Photo on the side: Tianfu Zhang in front of an STM-XPS instrument in the SynCat surface science laboratory.

Dr Xi Liu obtained a regular NSF Grant for ‘In-situ transmission electron microscopy studies of iron-based Fischer-Tropsch synthesis: observation of catalysts activation and characterization of active species at the nanoscale’. The grant is for four years and has a value of 800.000 RMB. In iron catalysing FTS, exact structural compositions of active components under realistic reaction conditions keeps unknown and dynamic knowledge about catalytic processes at nanoscales is still missing. In this project, in-situ transmission electron microscopy (TEM/STEM) will be employed to directly image carburization and subsequent deactivation processes of model iron catalysts at nano and sub-nano scales in the presence of syngas.

Dr Yanbin Shen received a Young Scientist NSF Grant for her project with the title ”Direct Conversion of Methane by Ultrasonic Cavitation and Piezo-photo catalyst.” As energy shortage and environmental pollution gets worse with the world’s population growth, utilizing the carbon-based energy with high efficiency becomes more and more important. Direct conversion of the relatively abundant CH4 will contribute a lot to the sustainable development of energy but is challenging due to the highly stable C-H bond. This proposal is aiming to systematically study the mechanism of piezo-electrical material and then build an efficient catalyst system for the activation of the C-H bond at low temperature by coupling of piezoelectric, photo, and ultrasonic cavitation. The C-H bond is expected to be activated by the high energy released during the collapsing of ultrasonic cavitation bubbles at ambient temperature. To gain better fundamental understanding of the reaction mechanisms, we will focus on studying the 1) correlation between the applied strain and the crystal/electron structure of the piezoelectric material; 2) impact of the strain-induced electric potential to the charge separation, the driving force of catalytic reaction, and the type of as formed radical; 3) effect of ultrasonic frequency/amplitude to the type and concentration of as formed radicals, and to the catalytic reaction selectivity; 4) effect of morphology/size of the catalytic material, co-catalyst to the charge separation and the catalytic efficiency.

Various colleagues will hopefully contribute to this project, including Dr. Jose Gracia for the DFT calculation, Dr. Ren Su for the catalytic performance evaluation, Dr. Gilbere Mannie for the electronic band structure analysis, Dr. Yunzhe Jiao for the methane activation reaction analysis, and a PhD student Shuyuan Wang for the material synthesis.

Only Chinese Nationals qualify for this type of funding. 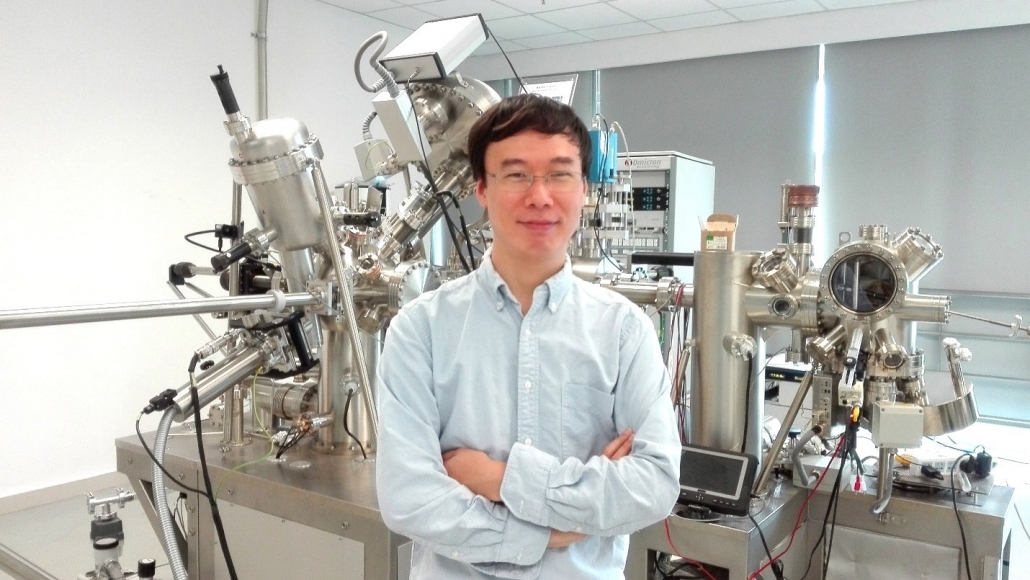 SynCat@BJ at the International Conference of Catalysis and the Post Conference...