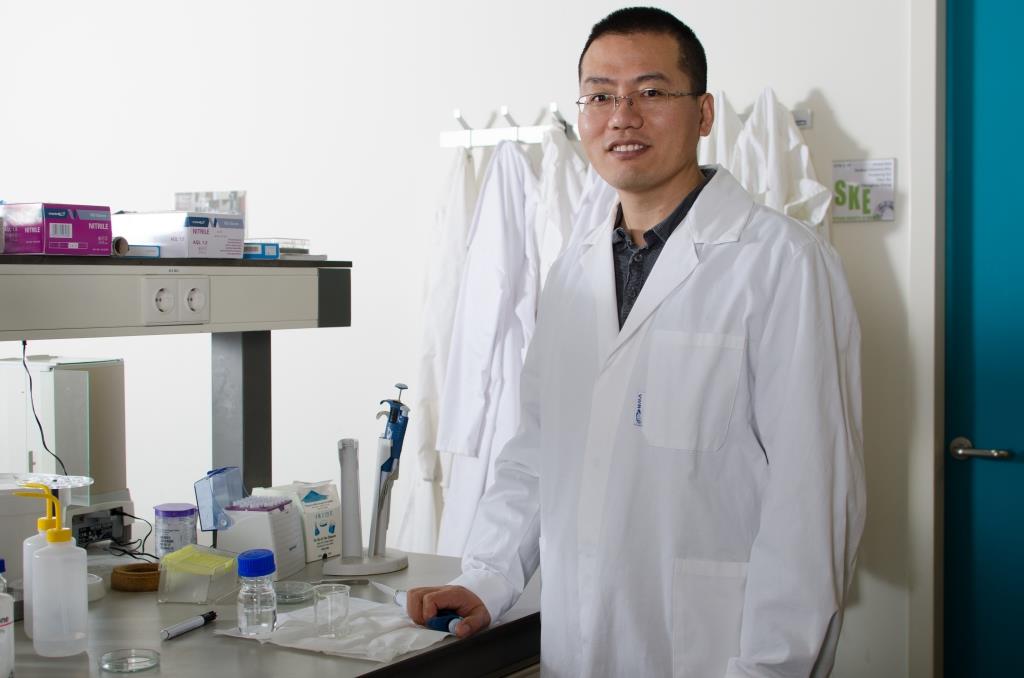 Chenghua Zhang studied Petroleum Refining in Fushun College of Petroleum, China. There, he developed his interest in heterogeneous catalysis and energy conversion fields. For his MSc project at China University of Petroleum he investigated catalytic desulfurization of Diesel. In his PhD project, he specialized in heterogeneous catalysis of Fischer-Tropsch synthesis over iron-based catalysts under the supervision of Prof. Yong-Wang Li at Institute of Coal Chemistry and obtained his PhD in July 2006. At the same year, he joined Synfuels China focusing on fundamental studies of Fischer-Tropsch synthesis iron-based catalysts.

Chenghua works as a senior research scientist in Synfuels China Co. Ltd., and he is an associate professor in the Institute of Coal Chemistry, Chinese Academy of Science. Chenghua joined Syngaschem BV between July 2013 and July 2014 as a Guest Researcher working on planar iron model catalysts in Prof. Hans Niemantsverdriet’s group at Eindhoven University of Technology.