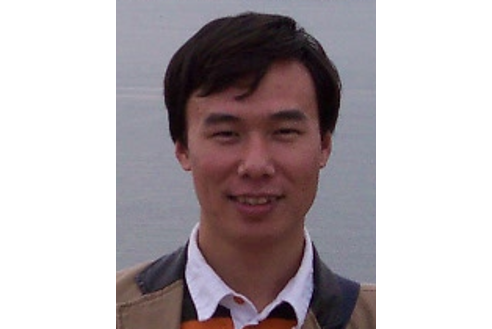 Educational Activity:
Tutorial “How Surface Science can help to understand the reaction mechanism”

Tianfu Zhang graduated in 2002 from University of Science and Technology of China (USTC), where he obtained his bachelor degrees in applied chemistry (major degree) and business administration (second degree). He studied his PhD degree in physical chemistry (2002-2006) under the supervision of Professor Sir David King at University of Cambridge. He then joined Professor Gabor Somorjai’s group at University of California Berkeley to continue his postdoctoral research. From 2008 to 2014, he worked in PetroChina as a senior engineer. Afterwards, he worked as a visiting scholar with Professor Xinhe Bao at Dalian Institute of Chemical Physics (DICP) for 6 months. He joined SynCat @ Beijing in April 2015.

Tianfu developed his expertise in surface science throughout his PhD and postdoctoral research, focusing on preparation and characterization of gas molecules and metal films on metal and semiconductor surfaces using surface science techniques of RAIRS, XPS, STM, AFM, TPD, AES, LEED etc. He also gained experience in heterogeneous catalysis in petrochemical industry during his stay in PetroChina, particularly in the field of ammonia synthesis, coal-to-gas, and Fischer-Tropsch synthesis. He is now doing mechanistic study of Fischer-Tropsch synthesis on Ru surfaces with a surface science approach.