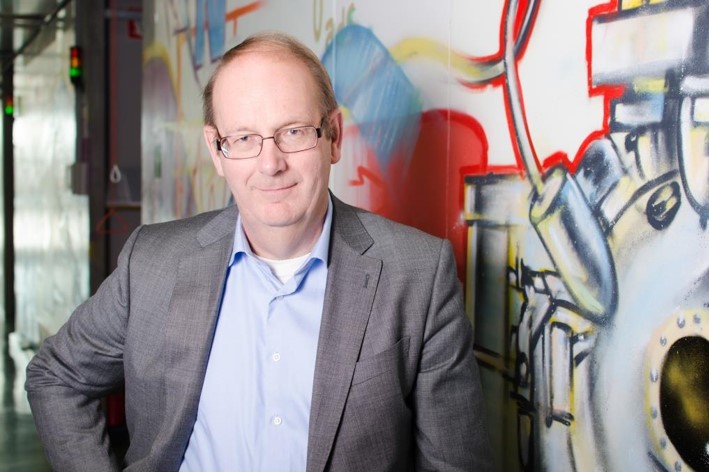 – Director of Syngaschem BV
– Professor Physical Chemistry of Surfaces at the Eindhoven University of Technology in The Netherlands (Emeritus),
– Honorary Distinguished Professor at the Cardiff Catalysis Institute of Cardiff University,

He has been Editor of the Journal of Catalysis, the flagship journal of the catalysis field (impact factor = 5.78) since 1996.

He is the author of more than 270 peer-refereed publications, and two text books, and is frequently invited to speak at international conferences, workshops and Summer schools on catalysis and surface science. His main area of research is the fundamentals of synthesis gas chemistry.

In 2013, he founded Syngaschem BV and started the SynCat@Beijing project together with Synfuels China.